The power of being YOU with Badass Buddha Dr. Lori Monaco 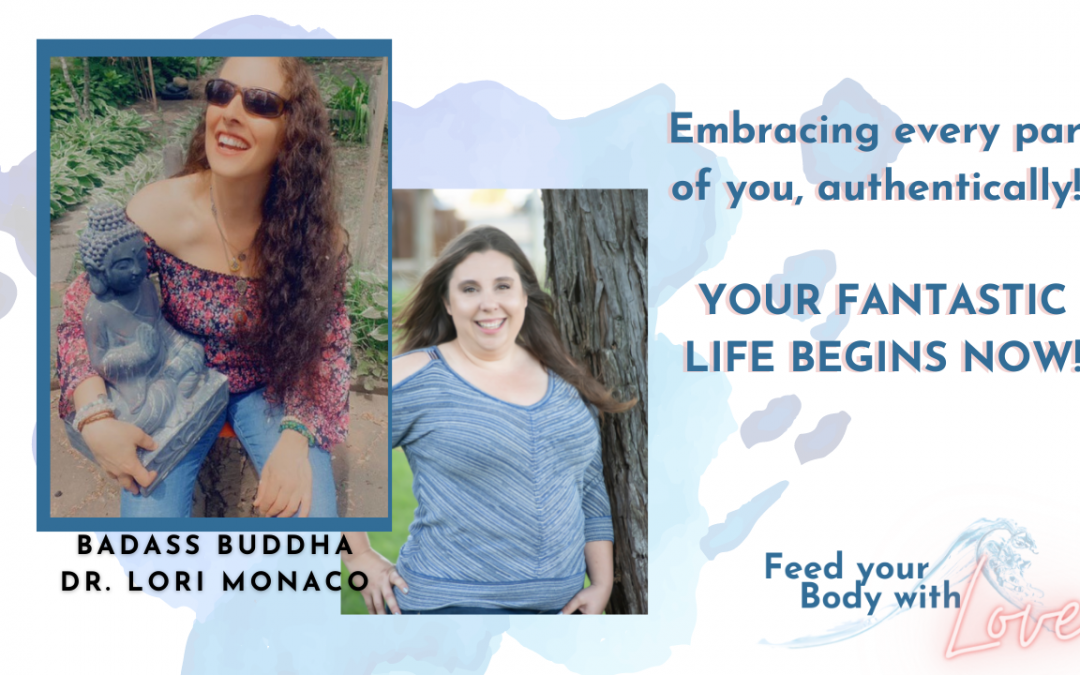 Today we talk to the Badass Buddha about all things being yourself. Dr. Lori learned about the Law of Attraction and was thrown off by thinking she attracted all of this. She owned it and is not using it to empower herself and now others. If you are unwill to admit your role in your life, then you can’t expect other things to show up in your life.

It becomes very empowering. And when then when you look at that through your whole life, personal life, your business life,  any element of yourself, your mental, your emotional, your spirituality, whatever, it’s, if you know that this is the choice that your making. By owning the choice and the direction and if it doesn’t go the way you want it to you can shift it is. This practice becomes freeing.

Dr. Lori Monaco is the founder and CEO of Align Yourself Inc. She is an authenticity teacher, speaker, and coach, and a Chiropractic Physician. She specializes in mindfulness practice and transformation. Known as the Badass Buddha and the Fat Eviction Specialist she is the creator of “The 7 Core Pillars of Alignment” where she teaches people how to love more, laugh more, live more, be happy, be real, take charge of their health, and to create peace and harmony within, to live a more fulfilled life. Her other programs include B.L.A.S.T. VIP and group coaching, the “Evict the Fat” wellness program, and various workshops for educators, corporate, and laypeople (online and in-person).

She is the cohost of the show “Viva Café con Leche” and BlogTalkRadio Show “Viva Moms After Dark”. Lori has written articles for a multitude of magazines and is currently working on her own book. She lectures locally and throughout the country and coaches remotely connecting with clients around the world.