Burnout, low libido, and your health with Dr. Renee Wellenstein 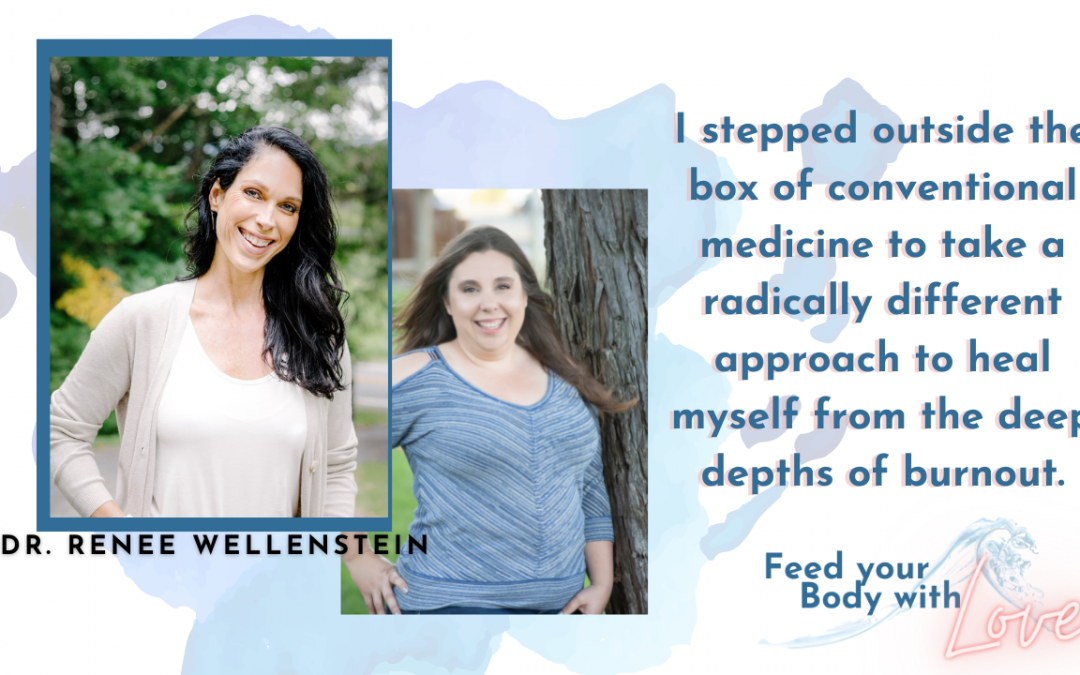 Dr. Renee is a double board-certified doctor who has been working with women for over 20 years and due to her own personal health challenges, she stepped outside the box of conventional medicine to take a radically different approach to heal herself from the deep depths of burnout.

Throughout her journey, she has had her fair share of obstacles and has mastered the art of leaping into transitions with each pivot! Now Dr. Renee empowers women to take control of their health, jumpstart their energy, improve their confidence and reignite their libido!

Dr. Renee’s story starts with breaking her back after moving out to the country. This injury caused her from going 150 miles an hour to a dead stop. This pause opened her eyes to new things and the symptoms she was having.

These symptoms included profound fatigue leading her to not being able to get out of bed and living on caffine. As the brain fog, weight gain, and lack of energy. She went to her doctor and was diagnosed with depression. She came to the point where she didn’t know why her life was worth living. Through this journey of healing of what was thought to be depression she found functional medicine and finally had answers.

It wasn’t depression! It was adrenal.

Now she is helping others through this BURNOUT!